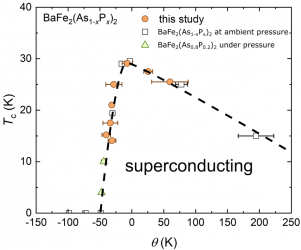 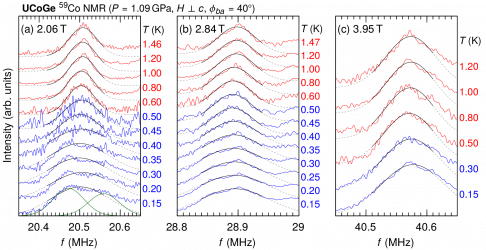 UCoGe is a unique substance that exhibits a superconducting transition inside ferromagnetism. Based on our group’s previous studies, it is considered that large spin fluctuations in the c- axis direction (states close to the ferromagnetic transition) are essential for the development of superconductivity in this system. Since it has a close relationship with ferromagnetism, it has been expected that in […] 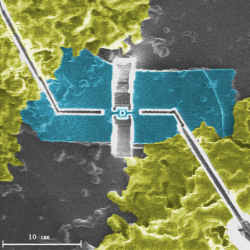 The ruthenium oxide superconductor Sr2RuO4 is considered to be in the spin triplet equal spin state from nuclear magnetic resonance (NMR) experiments. It is known that fluxoids are quantized in units of magnetic flux quantum Φ0 in superconductors, but in such superconducting states, wavefunctions also have spin degrees of freedom compared to orbital degrees of freedom, so flaxoids There Fai 0 will be […]