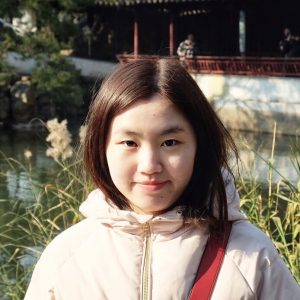 Yajian Hu has joined us as a JSPS postdoc fellow since August 2020! Best regards!
Read More 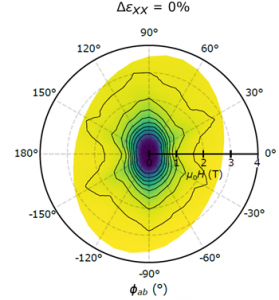 The alignment pattern of nematic superconductivity has been successfully controlled

In consumer liquid-crystal displays, "nematic" liquid-crystals, in which bar-shaped molecules align along a certain direction, are utilized. Configuration of this molecular alignment can be controlled by an applied voltage, to change the light transparency of each pixel. Recently, "nematic superconductivity", which is analogous to nematic liquid-crystals, has been discovered. Superconductivity,...
Read More

195Pt-NMR measurements of Pt nanoparticles with a mean diameter of 4.0 nm were performed in a high magnetic field of approximately μ0H=23.3 T to investigate the low-temperature electronic state of the nanoparticles. The characteristic temperature T∗, below which the nuclear spin-lattice relaxation rate 1/T1 deviates from the relaxation rate of the bulk, shows a magnetic-field...
Read More

The first version of the website of our group dates back to February 1997, when Maeno-san was an associate professor under full professor Takehiko Ishiguro. Thanks to the Wayback Machine, we can admire the simple retro look that the website had. The homepage featured the group members on a white...
Read More 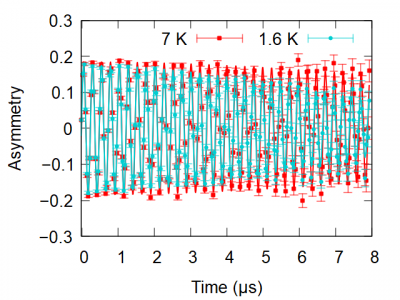